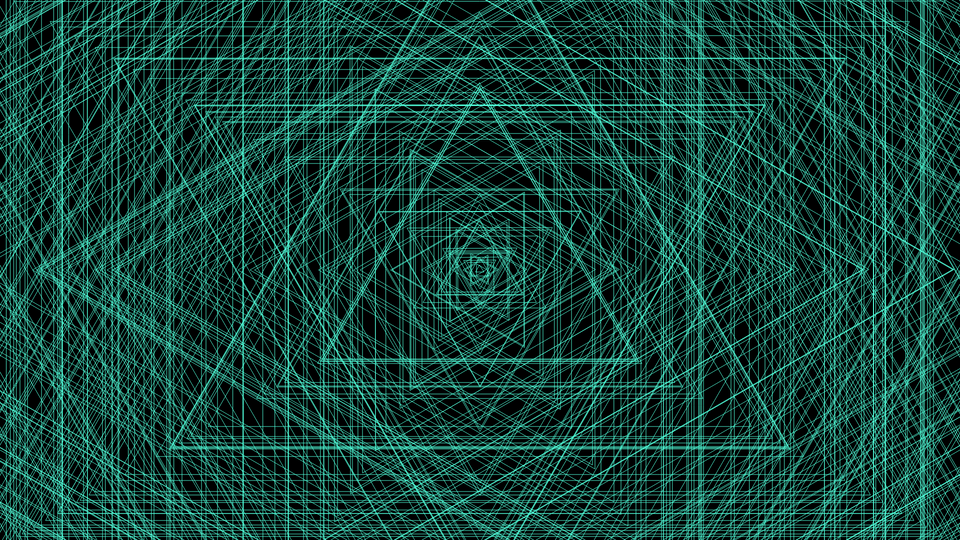 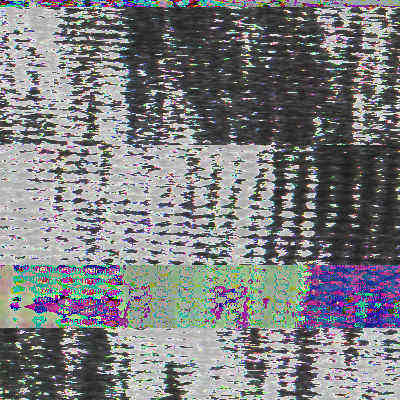 be free curious and kind

Hello I have a package here for a

It makes me incredibly mad that we live in an economic system where companies aren't successful by providing goods or services to lots of people and being good at it; they become successful by turning into police forces, lobbying agencies, subcontracting pyramid schemes or, as in this case, banks 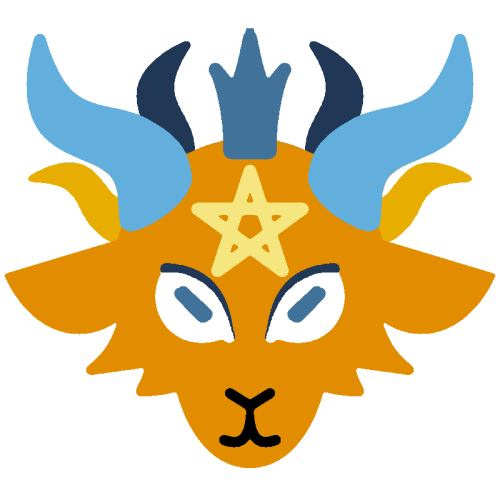 Yeah crows are stoic and serious, but do they know how to party? 🎉🦜

We need to say this more often, "Capitalism is anti-democratic"

Please read this if you need a win today

Hey, you are here today. I'm fucking proud of you. Seriously. Just being around for another day, no matter how shitty it is, or how tough it is to exist, that's an accomplishment. I'm really happy to have you around. You matter. You might just be a number on a list of folks that are existing in some capacity, but think about how happy that might make someone to have one more person around. You're doing that. You can do this. Keep it up. 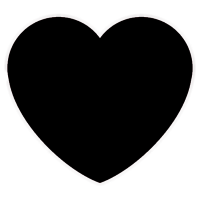 what is even the point of waking up before 16:00 if I just sit around dissociating/distracting all day anyways

every one of my friends who is able to purchase a house is planning on doing so
most of them primarily for "investment" reasons over wanting to live in that house long term
its incentived far too much, and joining the land lord class certainly makes life easier

even if I convince them that housing should be a commodity, we're all influenced by forces greater than us

the question I wonder is does that make them hypocrites?

realized I'm not really friends with anyone from my uni days

makes me a lil sad tbh

We're going to restore the future.

You can't stop us.

Stampede with us, or get trampled.

Reminds me of my IPv6 rant from yesterday...

"There are now more than 2,000 billionaires living in 20 countries from the United States, China and Russia to Turkey, Thailand, and Indonesia. An annual wealth tax levied at just 1.5 percent of their net worth would raise $74 billion each year: that alone would be enough to fill the funding gap to get every child into school and deliver essential health services in all low-income countries." 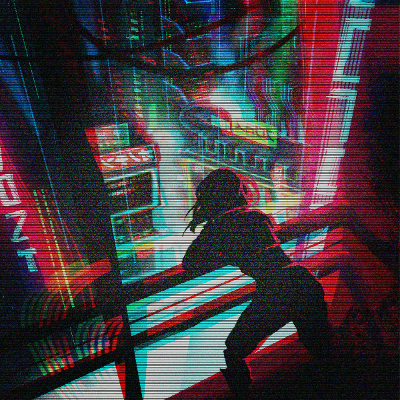 This article feels like "Good or bad doesn't exist"

Bullshit, I understand what the article tries to convey to some extent but that is a somewhat nihilist point of view and hell no.

Some things are wrong, some people are bad, some situations are unfair and it should be everyone's duty to try fix that shit.

Otherwise we might as well go back to living on trees.

"This is a lightbulb moment for me"

when your only logged in from one client on a matrix account, which doesn't support verification and element won't let you enter recovery keys

A quote from this article https://itsgoingdown.org/an-invitation-to-revolt-now-what/

Prosecute the police? Worthless. Abolish the police? We’ll settle for it. End policing, as some long-lasting graffiti at the site of Winston Smith’s assassination declared? Now we’re talking.

End mass incarceration? Not enough. Abolish prisons? We’ll settle for it. Every city every town, burn the prisons to the ground – now we’re talking.

Harm reduction by voting? If you insist, but it’s still just keeping the structures that manage our desires alive in a vegetative state, before we inevitably must come to grips with reality and pull the plug. People over profits, power from below? We’ll settle for it. Death to capitalism, amerikkka and imperialism everywhere? Hell yeah – ain’t nobody getting elected on that platform! 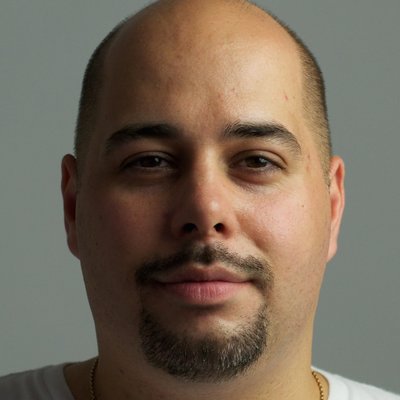 Fun with flags - thank you, @asaaki

Have I told ya'll about how much of a unmitigated badass @montagsoup is?

Because we find these truths to be self-evident.

be free curious and kind