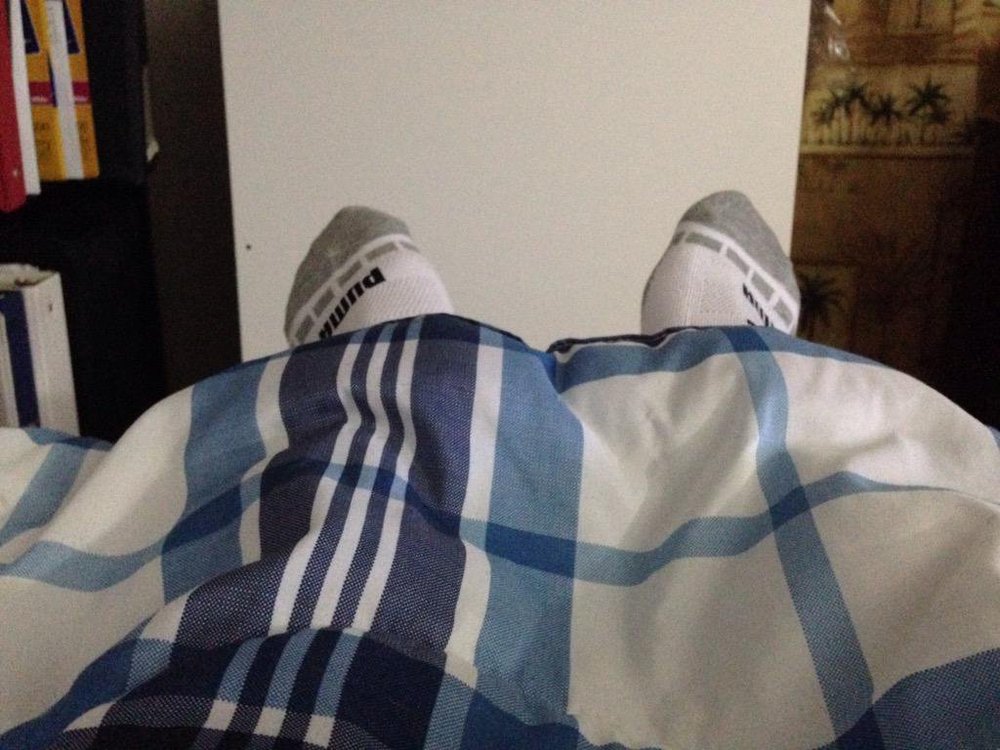 There's a strong crossover between cabin building and radio shacks (as in ham radio and similar sheds) in terms of the structure. One thing that cabin enthusiasts could really learn from hams is proper grounding

Lightning doesn't actually need to hit the structure to cause serious damage to anything inside. Static and stray induction can work the same and ruin solar panels and batteries

A long cable or metal bar is just an antenna

Couple of things I realized while researching circuits for my off-grid inverter:

- There's as much clickbait for these enthusiasts as there are for cooking, crafts, "lifehacks" etc...

- *Most* of these are incredibly dangerous. Probably won't blow on first run, but will fail (possibly with fireworks) within a few hours of operation

@cypnk To go one over even: I ordered a ROS (robot operating system) T-Shirt *and* a onesie for my baby son.

I'm in my 30s and I still have an inexplicable joy from stickers. Pretty much any kind of sticker and sometimes I don't even stick them on anything, just look at them from time to time

If only I had the budget 😭 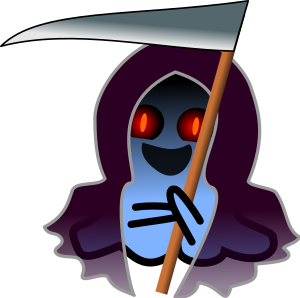 @cypnk couple weeks camping in the pacific north west, the sudden appearance of some free time to hack on a side project, zero worrying about politics and for a little bit I even forgot about the doom plague… overall pretty good.

The heatsinks arrived before the actual MOSFETS. Might have been a good thing since it seems like they're a bit too small to handle the dissipation, except for the low voltage power supply. I may have to get one big one and drill it for multiple MOSFETs

I have a drill press, but I don't enjoy having metal shavings all over the place

I was designing the solar inverter for my cabin (thought I'd take a whack at it before buying one if I have to), and I really underestimated the power needed. For any meaningful output, I'll need IGBTs (insulated gate bipolar transistors) and not just any ol' N-MOSFETs

There are $2 inverters being sold on AliExpress

Checking my apartment's fire insurance to see if it covers inverters

Pre-web BBS days were a trip

Especially the memes, before everyone knew to call them that

Turns out, building core memory without a working oscilloscope is a mighty bear. I really don't have the budget for a new one right now

It's hard to measure the saturation point and figure out the flip current and since the ferrites were meant for EMI attenuation and not bit storage, their specs are a mystery

I have some tiny ferrite cores I got for a set of sensor lines and had a lot leftover. Unfortunately, they're too small for most other jobs, but I'm wondering if it's possible to make magnetic core memory out of them. Probably the wrong saturation spec, but can't hurt to try

Don't tell me what to do!

>Worst case, data being sent back to harm you.

A simple bug such as a wild pointer causing random digital noise to be sent back to the brain could easily be extremely unpleasant if not actively injurious or even potentially fatal, and hardware flaws causing raw battery to be sent down the comms bus (even if only 3,3V) can cause a lot of damage - already existing medical devices have to be very carefully protected against the risk of such shocks..

I know that's the new futuristic rage between being able control your appliances (talk about aiming low) and "The World" and its varying definitions being able to interact with you. I don't see this as a net positive in the short or mid term

Data being sensed is data potentially intercepted and used against you. Worst case, data being sent back to harm you. If there's an "off switch" for this that you can command at-will, but will have a hardware version E.G. hardware transmitter switch on a laptop, then it may be something to consider

Ghost in the Shell touched on this with "Autistic Mode". Basically, Airplane Mode for your cyberbrain