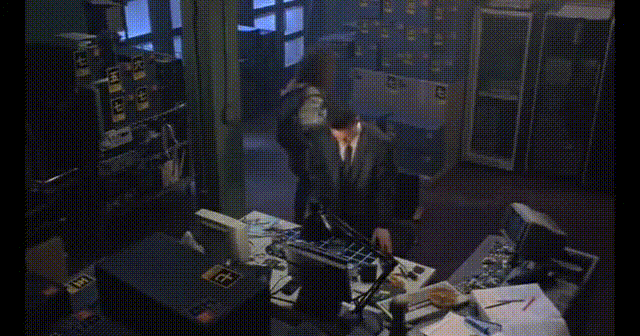 Why this handle:
I have a 'working memory' impediment

(Human)Languages:
Dutch, English (German, France, Latin and old Greek are a bit on the 'Meh'-side)

Videomancer host(ess), whatever you want me to be as long as you watch.

Found some shocking footage, be warned, once in a lifetime stuff!

"Yellow? Hi this is Mnhmhhmhm and I would like to report a gaiter that is eating my hair, my face, and everything around me.... Yeah I'll hold""

I got some sunburn today, so I've tried on some new attire just now and it seems effective and looks totally cute!

Imma sleep into my second weekend

Matrix reloaded/revolution is an Opus Magnum

Unless you're a little bitch like Irenaeus.. then it would be LIT! 🔥​

me writing code: hahaha yessss, fuck yes this is great i love coding

me compiling code: noooooo why is that an error what does that even mean 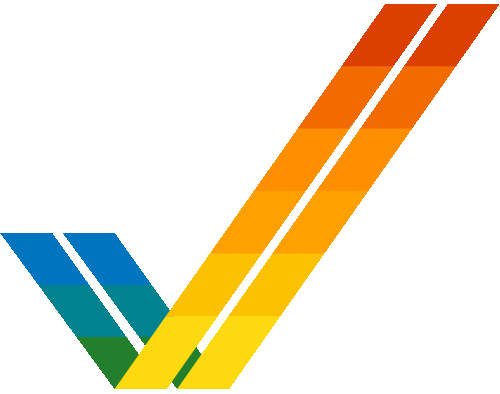 Found a floppy disk with some code I did back in 94 for the Amiga in Amos Basic.

Instead of having the "yeah I know it sucks" attitude and go on enjoying crap it does occasionally set things on edge:

I enjoy(ed) X and now there is some decent criticism on it.

Instead of trying to stone or defend my old or current views on stuff it (for now) always got me to think about what X actually was.

For now it has been some form of entertainment media (crap) or some things I would buy and don't really give a crap about skipping it in life.

Getting rid (as much as I want to care) of basically meta-media is more than okay. Sure I like to get into trivia about certain shows (which aren't canceled {yet}) BUT I should be more than okay without that basically crap. Humans like crap and that's fine, just don't be a hoarder.

Gonna read a book called (I translated it into english, the title): "Gnosis, The third component of the European culture tradition" so I can cancel anything and anyone at anytime as long as it's some meta-crap.. Real crap Imma try to keep and try to call out, maybe private, maybe public (prolly not unless it's BIG)..
canceling my meta-cravings, yeah.

And if I venture into a cancel country, it's for science, gotta know cancer to kill it.

In basic language:
Getting upset about some media

Getting upset about local (IRL/instance) SHEIT:

Thanks for coming to my TerriblyElongatedDissertation

Miss Parker (The Pretender) is a program designed to be like The One, slowly discovering she's becoming human as the program is working, she finally breaks free with her Morpheus (Jarod).

OSHA regulations still apply when working remotely. Your employer is required to provide a workspace that lets you work as injury free as possible. This includes:

I have encountered more image descriptions on Mastodon in 24 hours than I have in Twitter in a couple of years. Seriously. I'm not exaggerating.
As a blind person, this means a lot to me. If you read this and you describe your images, thank you so, so, so much on behalf of all of us. If you don't, now you know you'll be helping random Internet strangers make sense of your posts by typing in a few more words than usual.

Dark side may be the first cyber-crime ring to decide to implement a CoC to avoid societally impacting clients.

Mainly because they just got a sudden fear of getting droned.

We have been in cyberwar for a long while. This is an escalation I do not wish to see.

I made some smoke by connecting the gpio to the blinkt!-LEDs and I saw I was off by one pin and then I heard the spark and the smoke came...

Yes the blinkt has passed on to the eternal concept world 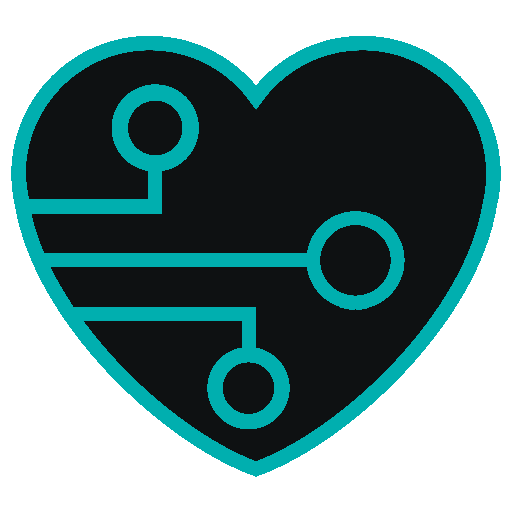 i was an extra in every Fast & Furious movie. i'm the guy who shows up in one scene per movie and says, "hey, want a frosty Corona?"

I'm looking for books on the history and theory of Maker Spaces/hacker spaces/fablabs, etc. your parents totally had sex

pwr in pwr and data in data

Why this handle:
I have a 'working memory' impediment

(Human)Languages:
Dutch, English (German, France, Latin and old Greek are a bit on the 'Meh'-side)

Videomancer host(ess), whatever you want me to be as long as you watch.