I have combination skin: damp but flaky

microdosing christmas music to avoid the side effects

what's the point of democracy when ignorance is celebrated 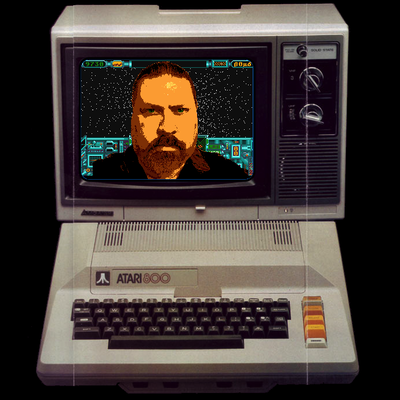 "Call Me a Hole"
https://astoundingbeyondbelief.tumblr.com/post/669015364988977152/ruffboijuliaburnsides-dsudis-i-have-identified
#music

just pasting whatever's in the buffer

shout out to WAGO 221 series lever-nuts, the best wire splicing solution to ever exist 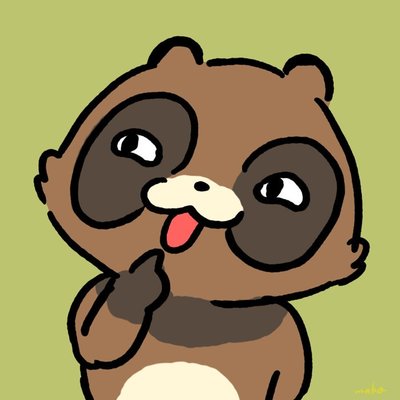 @SuricrasiaOnline I like to picture a group as a series of shells, each with their own energy level, not unlike an atom.
Each shell can contain only a fixed number of people: the first shell can hold up to two, the second shell can hold up to eight (2 + 6), and so on. The general formula is that the nth shell can in principle hold up to 2(n²) people while acting as a single large clique externally.
Anyway, thank you for attending my lecture on big clique energy.

the long, dark compile time of the soul

walking around my neighborhood every afternoon, normalizing not wearing a hat

information wants to be free delivery on all orders over $35

@vortex_egg when I do it, it's an act of noblesse oblige

all marriages are same-sex after you run out of ideas