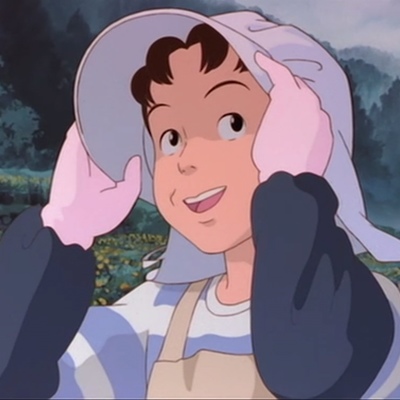 I’m constantly flabbergasted by some of my more “radical” friends’ utter complacency regarding basic infosec and attendant digital surveillance regimes. If you are planning actions on Twitbookoogle... you should expect your nascent movement will soon smell rather Vichy.

@Shufei Earlier in the year I was biking around my city and ran into a randomly heavy police and homeland security presence loitering downtown. Shortly after that I pass a small anti-police protest by the local DSA, being sandwiched by the above.

I found out this protest was apparently a) unregistered with the city (to make it a "surprise action")... and b) planned entirely on facebook. I discovered those facts because I googled some of the details (date, city, "anti-police protest") and got a link to their fb group page as a top result.

@vortex_egg 🤦🏽‍♀️
Gads, do we really need to *spoon feed* the surveillance ops?

I'd probably start by reading this guide on surveillance self-defense from the EFF and putting some of it into practice:

To be perfectly transparent I'm only slightly more knowledgable than the average bear; but I know enough to know that about myself and avoid getting into situations where that would put myself or others at risk.

@vortex_egg Likewise! The trap of expertise expectation is keeping infosec options from permeating wider community deployment. Like the sex Ed folk say: there is no safe, only safer. It’s worth it to take prudent steps.