Reading the script for Hackers (job stuff) and I just noticed that the video that Dade turns off while saying "Get a job!" is a racist program called "America First." It was important enough for it to be detailed in the shooting script. That's a quiet book-end with the final hacking montage transcending those xenophobic, isolationist barriers.

That whole scene feels like the htown ethos in action, especially with the political climate right now and especially as unsavory instances pop up on the fediverse.

htownies out here doing our best in our little slice of the world, keeping the spirit of hacker culture at the tips of our fingers.

@voltur That scene has always stuck out like that, hasn't it?

@thegibson yeah it really has. i wasn't sure when the decision was made to put it in, but seeing it in the shooting script means it had a lot of gravity. Everything we think about the spirit of that scene is intended, and that's pretty cool. And maybe a little vindicating lol. 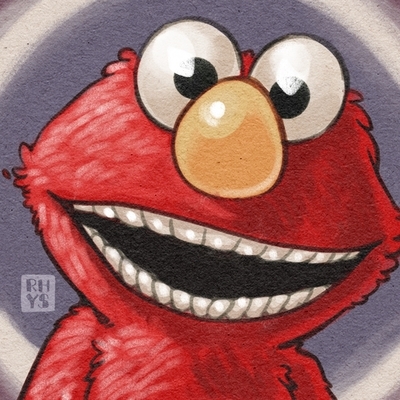 @voltur @thegibson It's one of my favorite scenes in all movies; but it's a shame that in the same breath they have Dade engage in some weird late-80s early-90s yellow peril shit as part of his pretext to get the security guard to give him the modem number.

I get the context of Dade doing his best "coked out executive" impression, but it reads fuggin weird in 2022.

@rgegriff @thegibson yeah that's an interesting call-out for sure. I think it makes sense given the zeitgeist of the mid 90s, though. The character isn't being genuine and it's pretext for an adversary at a station that's playing racist videos. I think it's actually intentional and symbolic -- using someone's hate/fear against them as a weakness, ultimately to disarm that very bigotry, or in this case, swapping out the racist video for something else.

To your point, I think what reads the weirdest for me is that so much of that movie feels modern, but at this point it's actually a period piece set 30 years ago and the details often just don't fit the same way the abstraction does.

It's an imperfect movie, though, so there's tons of things like this floating around. (A similar point that stands out is the "illicit content" they push toward Agent Gill has some "reads fuggin weird" notes to it too.)

@voltur @rgegriff Once again, in both these cases, knowing your target and playing to a pretense.

You don't have to believe something to exploit it within someone else.

@thegibson @rgegriff yeah that's kind of my thought about it too 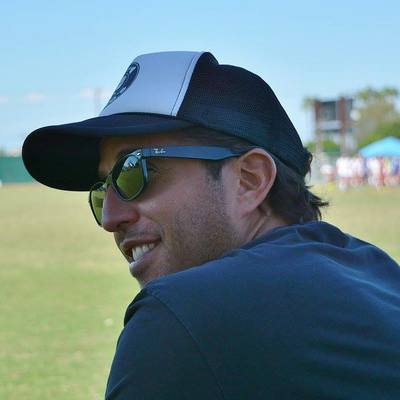 @voltur @thegibson@https://hackers.town @rgegriff Wow I can't remember that scene with the "Get a job!" call out. I guess it's been a few years since I last watched the flick. I guess I know what to do this week.

@voltur @thegibson As I recall, around that time Rush Limbaugh was really pushing that stuff on his show and they wanted to skewer him.

@drwho @voltur That was what I got out of it back then.

pretty cool job to have :D