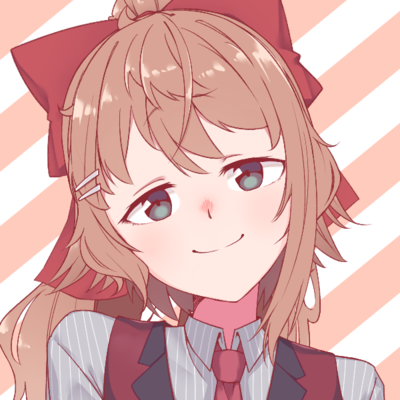 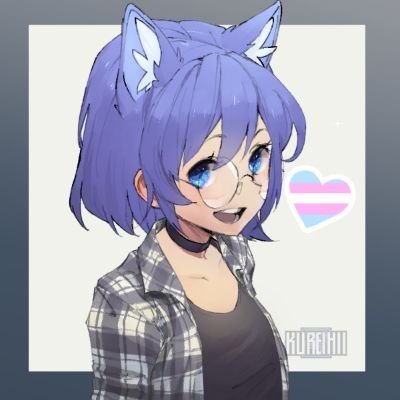 It was a monitor in my high school computer class in the early '90s.

The teacher was teaching us MS-DOS (3.x IIRC) and then we went with a C interpreter. He wanted to teach us pointers, would you believe that?

The first half of the 90s was a really weird time. Computers were super primitive and games kept doing beeps and bleeps.

The games I remember the most from that time were sokoban, Pharaoh's Tomb by Apogee with its classic 4-color yellow/green/orange/black (Crystal caves used the cyan / pink / white / black).

I also remember that the most advanced programming language was Turbo Pascal. The C++ compiler by Borland came a little while later, but it was expensive AF.

All the good compilers needed to be bought. That was the state of affairs back then. (It's easy to understand why we kept imagining cyberpunk as corporate controlled stuff; open source wasn't even in our radars at the time)

It's so funny. Computers were so damn limited but our imaginations were soaring. Virtual Reality glasses, humanoid robots and cybernetic implants, even artificial eyes.

All of that evoked by a blinking amber block on a black background.

@yuki2501 the inspiration is still happening.