In the year 2000 I argued on national public radio that hacktivism was justified, and to be expected.

Many of you lost the way.

We are here not simply to destroy, but to be the midwife to a better future.

The future we were promised.

Destruction is not the goal, as fun as you may find it. 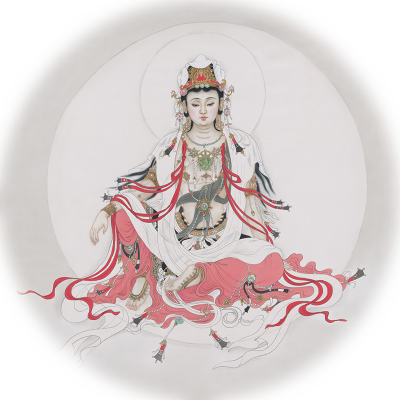 @thegibson In the next lesson on human nature, @thegibson learns about "Schadenfreude" and its implications.

Do not trash the data of other folk

And they also had to deal with a shitstorm caused by some of their hackers attempting to sell data to the Soviet KGB for a few Deutsche Mark!