You're still abdicating to the will of an unjustified authority. It's either a good idea or it's not. 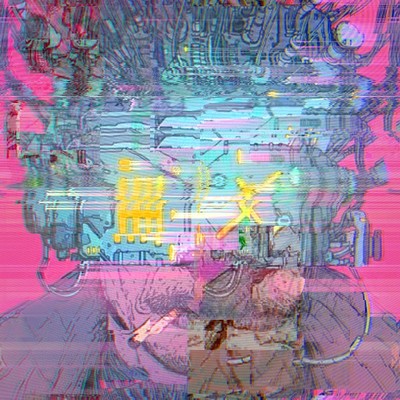 @calcifer
Wasn't it the late prophet Sir Terry Pratchett who said, through one of his characters, "Look, that's why there's rules, understand? So that you think before you break 'em."
@TheGibson @Anarkat

@omni
That's at least in the spirit, yeah. It's more "don't do something just because it's a rule, but it's worth it to understand the rule and then decide for yourself if it makes sense or not". The State has encoded a lot of good ideas into rules; they don't stop being good ideas just because they became rules.

@thegibson Yesterday i was at my mechanic's place, which is just a couple miles from Idaho, and one of the people who works at the shop comments "isn't it ironic that your vest says "don't comply" but you're wearing a mask anyway?

It's absurd to me that so many so-called free thinkers think that being independent means rejecting being told what to do by anyone whatsoever, for the sole reason of contrarianism.

Being a simple contrarian means still being easily controlled, but now getting to feel a haughty superiority about it. Funny that the "free thinkers" are actually doing very little thinking, and just choosing to obey the dumber of two influencers.

We're going to have to have a long hard look at how we've gotten to this level of glorification of stupidity...