SPECTRE AND MELTDOWN CANNOT BE PATCHED!

As long as you are stealing time, there will be D(A)emons. 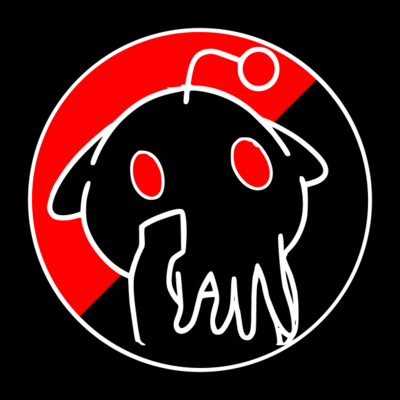 Is this finally the "game over" vulnerability everyone's afraid of?

@thegibson You really need a way to rewind all effects, including cache invalidation/eviction effects, of any speculated operation, to fix this…

I am not a processor designer, but I’m thinking the best way to do this is something like:

Therefore, all cache effects of a failed speculation are guaranteed to be reversed, and Spectre is killed.

@bhtooefr Just another speculative process to get abused I think.

The big caveat you've got here is "be careful here".

but I could be pleasantly surprised.

or even using two separate copies of the cache, and on every successful speculation, using the new copy and copying it to the other copy for the next speculation

@bhtooefr And so the reason I am skeptical is why haven't processors utilizing such a thing happening?

3 years in... solutions should be in the pipeline by now.

if you want the same size of usable cache, this idea needs more cache, and that means slower cache, more power-hungry cache, and physically larger cache

so ultimately it's not profitable to do it until there is a big mass market exploit of this...

Same as it's ever been, they won't do it until someone makes them.

@thegibson mind you, my idea still produces significantly better performance than simply deleting all caches and running on what you can manually shove into registers directly from DRAM as if it’s the 1980s still, or deleting all speculative execution and branch prediction as if it’s the early 1990s still

You're not wrong there.

@xj9@letsalllovela.in
@thegibson @bhtooefr i think people are addicted to the performance gains that you get by cheating like this.
0
Apr 30, 2021, 23:41

@TheGibson I'm failing to find anything substantial on this; not the paper they wrote, no flashy web site, no CVE, nothing; until then I'm a bit skeptical.