Both of these things matter.

Exercising your right to vote doesn't mean you are supporting the system, it means you are manipulating as best you can from within.

Exercising your right to protest, and force change by holding politico's feet to the fire? Just as important.

At this point if you are of the belief that not voting is a good idea, you are either a manipulated fool, or a mouthpiece trying to disenfranchise others.

Get over your ego, and go do both.

I'm not asking you to even like it. But know how you are leveraged, and maximize your free will. 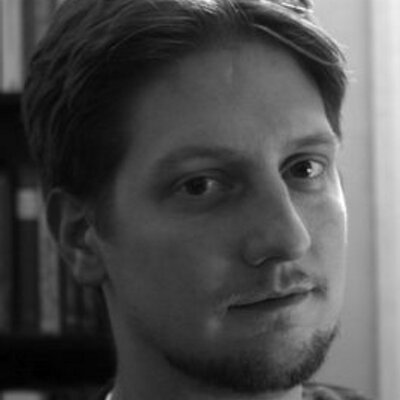 @thegibson Not voting because there isn't a perfect candidate is not far removed from giving up. It's not remotely helpful.

It doesn't work any other way.

For Krump not Trump 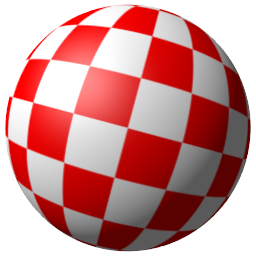 that implies that works

Let me assure you: it doesn't work. No, that is one of the problems - one of the things wearing people down.

There is NO incentive for the people who aren't what you want to become what you want. There is only "do what they want, and promise that you'll do a tiny bit, just enough to keep yourself elected."

In a 2 party system, it's even worse - all you have to do is fingerpoint at how much worse it would be if "the other guy" were in place. You don't have to do a DAMNED thing to incite change.

No, this is NOT the way to put this. Don't vote for the change you want and hold people accountable.

Demand the change you want and if they don't start right after being elected, start the removal process.

We need a removal process and a way of holding them accountable. We don't have that. And by 'we' I mean "most of the planet." But especially in the 'land of the free surveillance via convenience apps'

As someone who fundamentally agrees with the OP, and advocates for voting:

I don't agree that nonvoting is tactically or ethically bankrupt
"Holding their feet to the fire" only works if you have the threat of voting them out
If you agree to vote for the lesser evil, regardless of context, it is literally impossible to hold anyone's feet to any fire 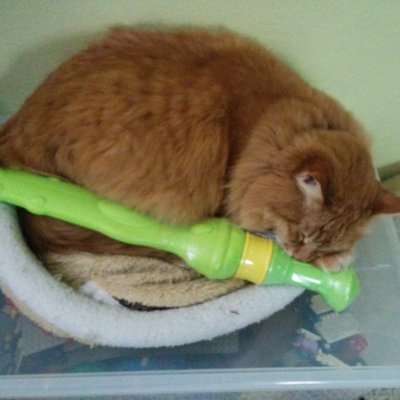 @TheGibson I tend to think of voting as a minimum. It's not sufficient, but it is necessary.

But we are facing enough crises we need to put all the pressure we can find on our political and economic systems.

@thegibson Yes!
Do everything available to you.
Voting is like what? One micro tenth of a calorie of effort? Just do it.
Don't think of it as voting 'for'. You don't have that luxury.
Make a strike.

I support a multi-party system, and vote with that goal in mind. I confess that I have little patience for those who actively work to undermine that goal. I mean, at least non-voters can say they're not literally trying to force me into their camp because I won't submit. So... 🤷

@xenophora I would never propose to tell you how to vote. That’s on you.

@TheGibson There is no such thing as "hold them accountable" under the current system.

Ask yourself: do you ever see the other side "holding their feet to the fire"? Or do their candidates just get in and begin swinging their crowbars, without any prompting?

Do you understand why that is?

even in my super conservative red state, i’m voting— at the very least i’ll contribute to the popular vote. voting isn’t super effective, but it’s just another shovelful of dirt to bury the corpse that is capitalism.

let me make this clear