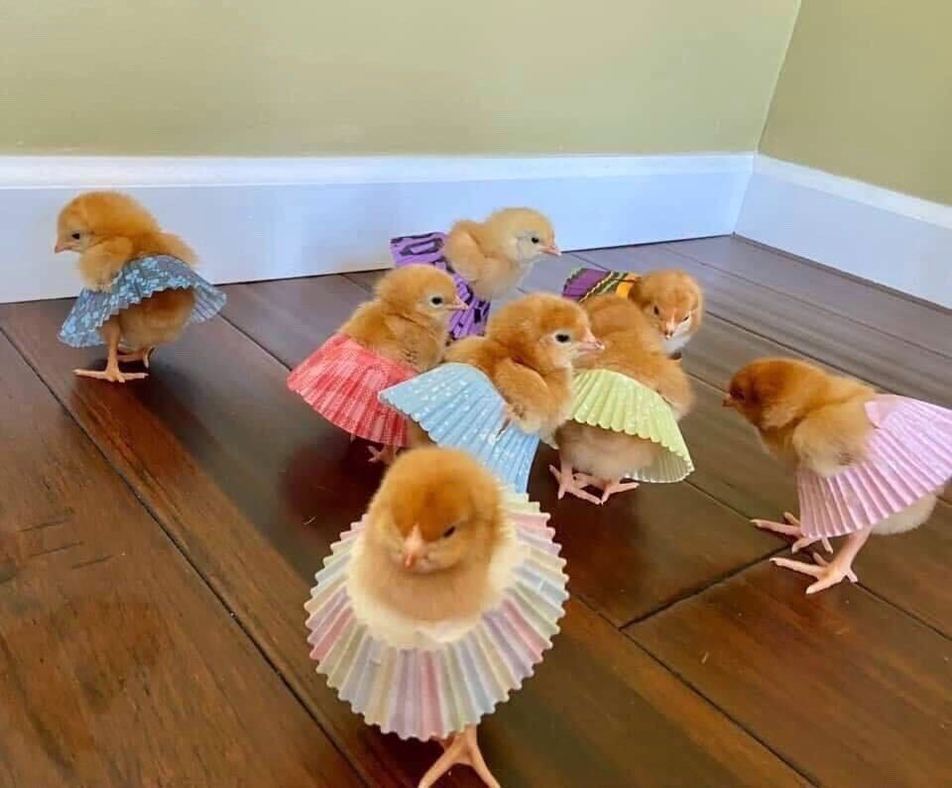 Nick Cave - The Red Hand Files - Issue #147 - My question is about how you perceive the utility of suffering. What is the value of suffering to us as individuals, and to us as a species as we go through our life carrying suffering around, like some mind-n
https://www.theredhandfiles.com/utility-of-suffering/

"The utility of suffering, then, is the opportunity it affords us to become better human beings. It is the engine of our redemption."

Hi! This is the official #Bookwyrm account. Bookwyrm is a federated reading platform (think Goodreads). Post about your reading and stuff! You can interact with Mastodon users and vice versa. We are going to toot development news and more.
Code https://github.com/bookwyrm-social/bookwyrm
Docs https://docs.joinbookwyrm.com/
List of instances https://docs.joinbookwyrm.com/instances.html

@SetecAstronomy I admit that someone sent me the youtube link and I started hunting around how I could buy mp3s and it landed me on the Lego site where they have a whole "Lego for Adults" section and my wallet ran away in fear.

@SetecAstronomy I admit that someone sent me the youtube link and I started hunting around how I could buy mp3s and it landed me on the Lego site where they have a whole "Lego for Adults" section and my wallet ran away in fear.

Imagine how Fred was proud of his older brother when he went off to fight the war and dedicated his life after Steve's disappearance to making the world a better place. And then Steve returns, just missing Fred's passing by a few years and returns the favor by protecting Fred's legacy. 😭

Apparently Lego made an ASMR album of brick noises and tbh it's actually helped me focus lately.

@solaslux Yeah! Does Trophy Dark do something like that? Or if you've seen Darkest Dungeon, that has a similar mechanic (though that's super dark).

It's not a fully-formed idea, just something I thought of when I woke up this morning super tired despite a good night's rest and was like "dang, if I was a wizard I wouldn't be up for casting much today".

I had an idea this morning for a modification to the spell slot mechanics that would allow a player to create a wizard (I only have vague ideas on this as I've never played a magic caster) that has a chronic illness and incorporates spoon theory:

Using current rules, you roll your level x d2 (representing having a good night's rest vs a bad one) and that’s how many spell slots you have. sometimes you’re extra powerful and sometimes you struggle to cast much.

An alternate rule mod would be that instead of a set number of spell slots you have a spell "pool" kind of like hit dice. Each long rest you roll a d4 and based on the result roll: (your level x the d4 result)d6 +1d6

So a first level wizard could have a minimum of 2 spell points and a maximum of 30.

In this version, spells would have a "cost" rather than a level with higher level spells costing more spell points.

This is all kind of rambly and not completely thought out.

@gnomon oh thank you! both for the offer and recommendations! that’s an interesting starting point. i’ve always been a “learn what i need as i go” person so it’s challenging figuring out where to point someone who prefers something more formal.

@mpjgregoire I've tried Emacs and had a really tough time with it personally, but I won't rule it out for her.

@mhmd I've had that on my to-acquire list for ages. It looks good. Thanks!

@mpjgregoire She has basic computer skills and wants to rekindle the love she had for getting her hands dirty as a kid playing with BASIC. So she actively wants to learn about the command line and might get into some basic web dev and python stuff.
Enthusiastic beginner power user. :D

@craigmaloney Thanks! I'm bookmarking those two for her. TBH, the Dummies guide looks pretty good to get her started from basically nothing, at least from the table of contents.

And she'll have me to answer questions, so hopefully that will help. I'm no expert but I can bash my way through things well enough. I wish there were better resources for beginners, too.

Some more context: She's likely going to be using Mint because that's the distro I use and I know it so I can help more easily when she gets stuck. She also just likes the look of it from seeing mine.

It's unclear what she'll eventually want to be doing. atm she's going to be building her own machine, dual boot Mint and Windows like mine (yay more stuff I already know). After a decade on Macs, she's excited about having control over her system again.

A dear one is looking to get started on Linux. She's open to learning but a total beginner. She'd prefer a physical book, does anyone have suggestions on something really good?

"Well, tell him this is his last chance to get his daughter in a fine romance
Because the record company, Rosie, just gave me a big advance"

It's not just about not adding negativity to the world, it's about discernment and an active choice to not just share everything with the internet.

Strange fact about me: I can't listen to "lofi beats for studying".

I guess it's an autism/adhd thing, but whatever it is, the particular pulses and beats they use are incredibly distracting from me. They are something my brain wants to listen to and I can't get it to fade in the background.

For focus music, I turn to post-rock.