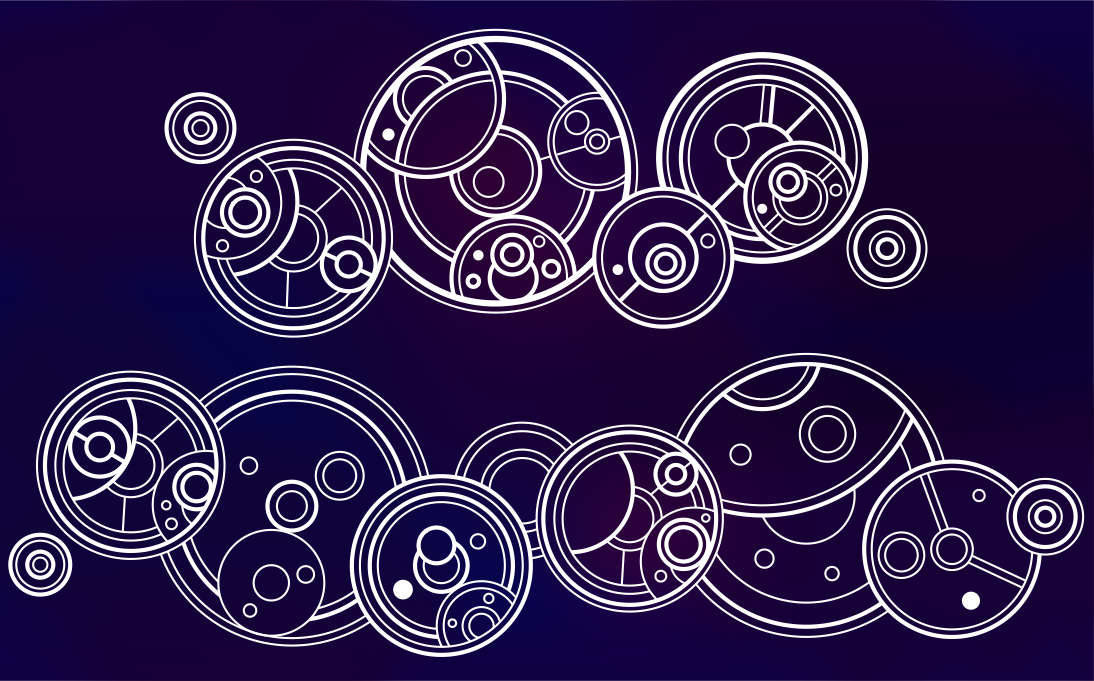 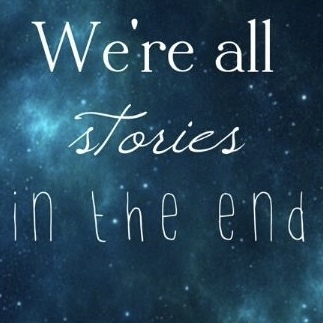 Too tired to hold his tongue in his mouth. Baxter may be the laziest dog ever!

The story you have all been waiting for...

After listening to an awesome and inspiring talk by the cDc at defcon, I had the (brilliant) idea to hand out our BlackFire stickers to Joseph Menn and everyone there from the cDc. Get our name all the way out there, you know?
So we get in line to buy a copy of the book (as some of you know, I am a forgetful packer) and I am gearing up for a quick pitch because I want to be remembered. I am dedicated, and I want it to show!
We then decided to buy a copy and have it signed as a special giveaway for all of you who couldn’t be there. I grab a book and a handful of stickers and shove @the_gibson in front of me so he can start the introductions and get his own copy signed. My plan was to follow behind with my pitch and stickers, and hope that he made such an impression that mine would stick as well. My pitch went something like this... he would introduce himself and I would follow behind with “and I am the Mrs, let me tell you what we have been inspired to do!”
Except.
Mudge stopped, looked me in the eye, and said “No. Stop. I can’t do this, you aren’t just the Mrs, you are so much more. You are you. Who are you, who do you want to be?”
I was speechless. I was caught so totally off guard, I just stood there and stuttered. See, the plan was to be mrs_the_gibson through defcon so that I could meet people and we would have an understanding of who I am. I planned on sticking to the sidelines, just doing some recon and learning. I wanted to get my feet wet, get to know you guys, and then go my own way with my name and such after we returned home.
But, here we were... everyone staring at me and Mudge asking who I wanted to be, and telling me he wanted to know right then. It was mentioned that long ago, I went by FueledFire. He asked if that was me, and I agreed. That is me, it always has been.
It was then proclaimed that I am the Mrs no more. I was officially named by Mudge. Holy shit! He put it in writing, even! I understand and respect that honor, and I am grateful to be accepted into the ranks as myself.

So there is my story, in lieu of a giveaway, as I am now never parting with that book!

The time change messed with @the_gibson and I pretty hard... we thought we were gambling and day drinking at 4 pm. Came back to the room tipsy to get ready for dinner and it is 1:30 in the afternoon. Nap time!

Made it through the flight with airplane booze. Now, sleep.

Holy shit I am on a plane. I haven’t done this in over a decade. Little bit terrified guys!!!

Hello! Thank you for the kind welcome. I am happy to be here! Here’s a little intro, in case you’re curious about the one who managed to hack @the_gibson.

If it is 90’s grunge or Broadway musicals, it is on my playlist.
Size definitely matters with bookshelves. No matter what I am doing, I would rather be reading. Unless it’s the_gibson. I would always rather be doing the_gibson.
I refuse to choose between Star Wars and Star Trek.
Matt Smith is my doctor!
If you believe it, that’s cool. Just know that I don’t.
I am much more likely to observe and silently judge than jump into the fray.