I am a very remote software engineer and when not dirtbagging around the American west, I'm living and working from a cabin in the white mountains of Arizona at an elevation of 8,200 ft. Yes, it snows here.

I am here for the community and chatting about whatever is going down on local.

Recently getting into #gardening, but I also post about what I'm #nowReading (and would be glad to discuss anything that I'm reading), work venting, ocassional opinions on the state of #webDev. I keep a #digitalGarden and like to share my writing from it. I'm interested in topics of #solarPunk, #permacomputing, #zen, and panpsychism, but don't have much to say.

I get sucked into posting about #uspol way more than I like. I'm open to a wide range of viewpoints within reason, but know that my own position is rather far to the left and my views on property ownership fall very much into an #anarchist camp.

Looking forward to meeting many of you in person at this year's HOPE.

So we beat on, tooting against the current, borne back ceaselessly into the past

Computer science belongs under the humanities as applied metaphysics.

The smell of fedi meta portends my return.

Didn't quite get the container done this evening. Still need to fill the second half. I figure it's taking me about 20 hours -- about 2.5 hours each evening for 8 days to knock out one container. Thinking I'd do 3 in one weekend might have been a touch abitious...

Today is starting out good. The door switch on the washing machine failed.

And there's no really good way to get at without disassembling a washer full of water and clothes. Or just cutting a hole in the side.

And no one will look at that side of the washing machien anyway.

Container 1 is getting close to done. All six corners of the frame are level.

I installed chicken wire underneath as a gopher countermeasure and started mixing the soil for the container.

I need 32 cubic feet to fill each space. The dirt that I dug up is pretty heavy. The first six inches, where the gophers live, was well turned up. At about a foot it was so compacted it might as well be rock. So I’m mixing in roughly 8 cubic feet of manure, 8 cubic feet of coconut husk, and then 16 cubic feet of the original dirt (after sifting for rocks).

I could write a dissertation on how bad the Laravel documentation is. And yet I constantly hear it held up as a great example of framework documentation.

People are fucked up, man

And you can read William Cronon's controversial 1995 essay, "The Trouble with Wilderness; or, Getting Back to the Wrong Nature" here:

Wow. Giving money to CBS to watch Star Trek is proving to be way more of a hassle than just pirating the damn thing. 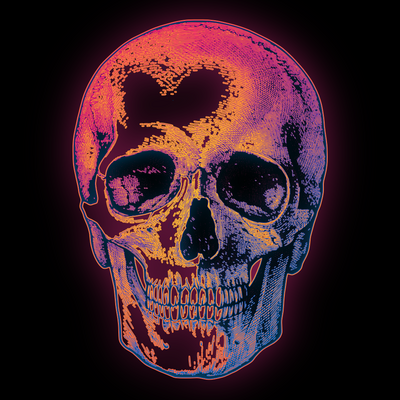 The people who have multiple houses, private jets, no-limit company cards, yachts, and penthouse suites want is to believe that PAJAMAS are a decadent luxury that is simply beyond the pale

I now has pants.

One step closer to trying to participate in civil society.

Well the winter potato project is now done. I gave them an extra six weeks and they were looking pretty sad by the end.

End result from nine fingerling potatoes is 1900g of tatters. 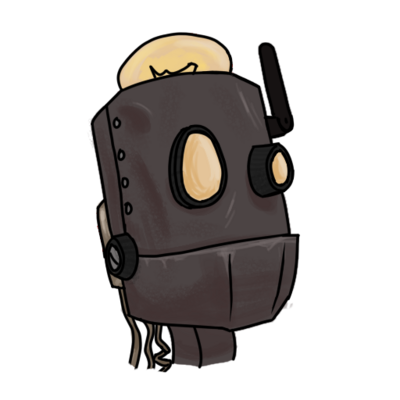 Never read Dracula before? Would you like to read it.... over RSS? Dracula is entirely made up of letters, telegrams, newspaper articles. Each has a date, between May 3rd and November 10th, Last year, and now this year, Dracula Daily has offered people the ability to read the classic novel "in real time". It just started, so if you add https://draculadaily.substack.com/feed to your newsreader, you can follow along this year. #rss 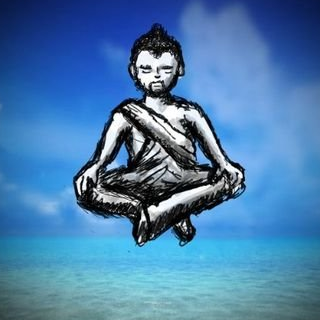 Hello toot friends, I bring #antiLawn memes.
I'm hoping to radicalise you all against the boring monoculture lawn and turn you into biodiversity defenders.

Ten years into my career, and tonight is the first time that I actually needed an abstract factory.

Okay. I'm adding a bunch of filters tonight less I open my big mouth and invite a visit from the feds.

Progress thus far… just one corner left to level on the first container. Then cover the bottom with wire and fill the box in.

Starting to think three of these is a bit too ambitious.

The sparrow is mad that I plugged up the hole into the attic.

What was it that made me angry, you might ask? The renewed realization that the US school system - and many others around the world, being as they are based loosely on the Prussian system from the 19th century - exists to mold the average students into someone who is Useful To Capitalism.

They are taught enough in each subject to be able to live in the world without a care for whether they'll be able to engage with it in any meaningful way - and I want to be very, very clear here that I'm talking about what the curriculum teaches, not how the students actually end up; I am placing NO judgment on students or the adults they become here. The expectation of this system - and it was explicit at the beginning! - is that the average student was expected to be, for example, a factory worker or a low-level accountant: the education system primes them to be the person that makes someone else's mark on the world, if that makes sense to anyone but me.

And that understanding leads to the understanding that "Gifted & Talented", "Advanced Placement", etc. are euphemisms papering over the selection of those students for A Greater Role In Society. Those students - the select few - are expected to be leaders and engineers, teachers and diplomats - the people who dictate what marks are to be made on the world.

Of course, these systems' original intent has been elided (and it behooves me to say at this point that I am not blaming individual teachers either! The fault lies in the system), so that most of the people implementing them these days genuinely don't understand where they come from; it has been so successfully integrated into the very concept of education in the United States that schools that eschew that pattern, e.g. Montessori, are seen as "weird" and "not giving children a proper education".

notacult There is nothing here!