I think I would've agreed with this thesis from 2010-2018 when I was subsumed in commercial social media. Mainstream culture, within those walled gardens does seem to have hit a kind of creative stagnation trapped in the culture milieu of when it was adopted. In there, I lost the thread of actual cultural creation.

Getting rid of commercial social media, rediscovering small internet communities unstuck me. Maybe mass culture is stuck, but I think the small communities have started to rediscover themselves in the last three years. 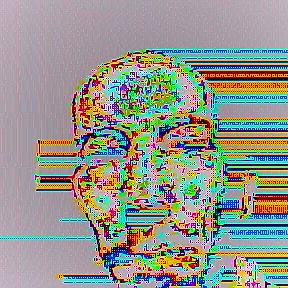 @lordbowlich just read this thanks for sharing. A bleak analysis but your comment after kind of gives me hope as some of the reasons I've left the walled gardens for smaller places reflect what your comments sentiments. ( As a visual artist working exclusively online I can attest to the effects of late stage capitalism especially nfts on homogenisation and blandification) .