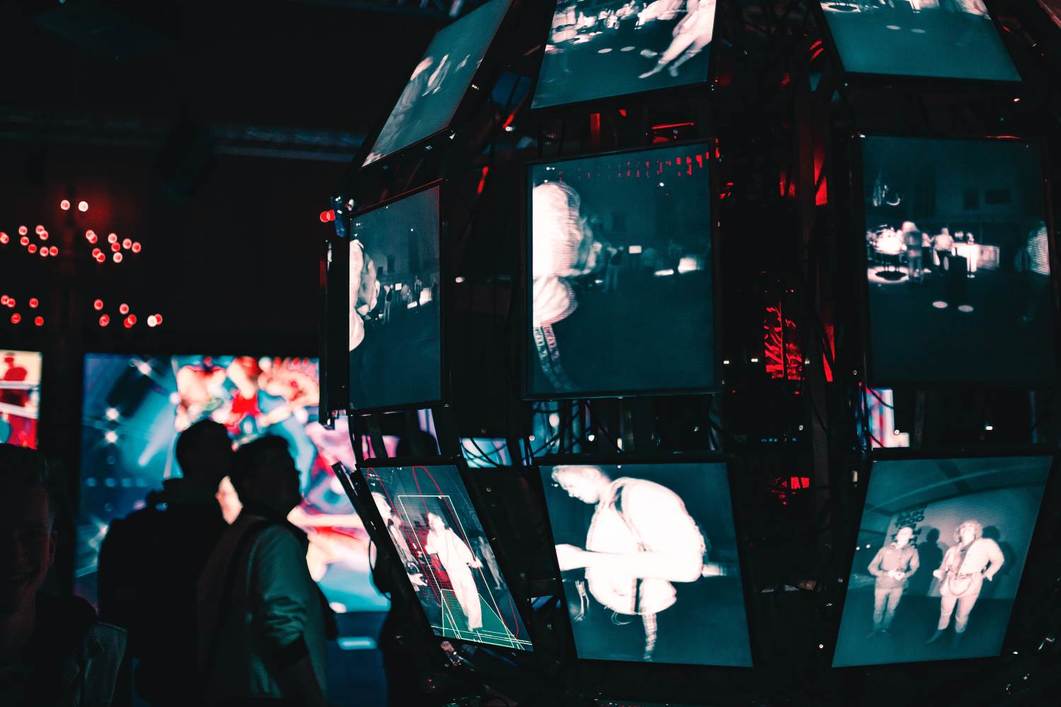 Long live tmux. Not sure I could do any HTB without tmux juggling a million shells.

Need to add Steam support and restore audio... the latter will take a while.

Let's just build CURL on Windows with OpenSSL, how much time could it possibly take?

This to-do list is growing at an uncomfortable rate.

One of my projects identifies and streams IP cameras... and it is working as a PoC, but this is going to take a lot of work to turn into something actually usable.

I've been back to Hack The Box, it's good to do this stuff again :)

Wondering when I'll get my hands on the Flipper Zero. Component shortage is certainly making getting new hardware a pain.

I wonder how many educators are on here.

The fediverse has Scholar.social, but that's more of an instance for college/university level academics. I'd like to connect with other K-12 educators.

Time to install Linux on the new SSD.

The computer isn't exactly bleeding edge, but I had a moment of thinking that it didn't support boot from USB. Thankfully mistaken: it supports it just fine, but only from the USB-2 ports.

Alright, lets get this rolling.

For some good background while coding...

* Context switching is very expensive for computers. It causes them to synchronize their CPU caches to main memory

* Context switching is very expensive for humans. It causes them to empty their mental cache

Although I love coding, can't wait to have some time to do HackTheBox. I know it's not exactly the most realistic thing, but I don't really find bug bounty programs interesting...

Played the game for a while on Linux Mint, some issues but nothing major. Some of the shaders aren't working right (probably clamping on samplers not being correctly set), save files aren't being written out and a couple of warnings being fired by the OpenGL debug context.

All in all quite happy with it. Either way, the next release will likely work through Proton, now that all the OpenGL initialisation issues have been fixed.

The Garden Path is a game I've been solo-developing since 2017.

It's a sandbox life-sim on Linux, developed on FOSS engine Godot.

Over the weekend the game hit it's highest milestone yet, receiving its full funding goal on Kickstarter.

Just a few days left on the campaign!

Well, the game actually boots on Linux. That took several weeks, but seeing the splash video start on the laptop made it entirely worth the effort. :)

Trying to convince my wife that buying another motorbike is a good idea. How difficult can it be?

Game's fully functioning on Windows again, including sound and Steam integration. That was a uphill battle, but it's great to have cmake and the ability to target Linux.

Next steps are to finish the codex (essentially various in-game articles about modules and factions) and then release the build, as it has been a while since the previous one.

After that, I'd really like to get the game running on Linux. I don't think it's too far off, the most problematic thing will be audio: the Windows build uses FMOD. I'll have to plug in SDL_mixer, and that will take some time.