Pronouns
he/she/they/it (I answer to them all) 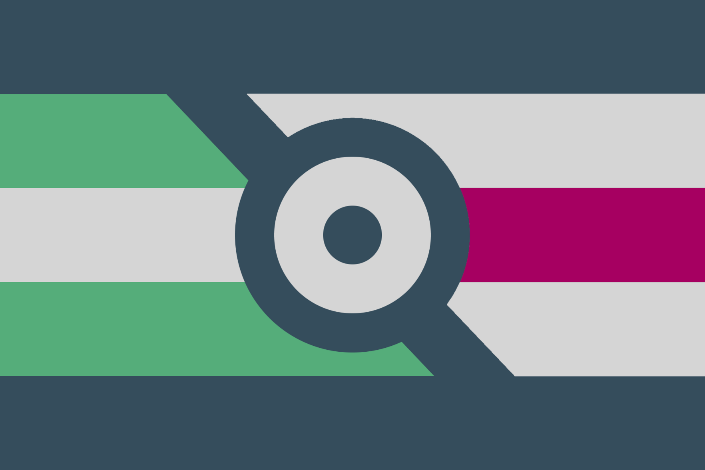 Folks, if you have a thing about people hurting themselves, relationships, mind control... You're going to want to skip this episode.

There is also about five minutes of violence, which you might want to skip. My partner previewed this episode for me and told me when to GTFO. That's the really hard part, or it is for me, anyway.

That kid's going to wish those were feds.

Null 2 game console status: Power switch is broken. The little plastic bit that your finger touches so you can slide it just.. popped out of the switch.

This is not the first time it's happened, incidentally. The one that just broke is the spare that came with the kit. The first one broke about three weeks ago.

Also, the Null 2 build of Raspbian is slow. Too slow to use. When trying to configure the buttons last night it took anywhere from thirty seconds of tapping a button to holding it down to get it to register. This always meant that a few of the buttons wouldn't get configured because they'd be treated as skipped. The unofficial respin by happyearmuffs, though? Fast as spinning out of control on frozen snot.

In other news, I finally had a chance to sit down with the ATtiny85's that came in. Flashing the firmware for that variant of a bluebox was remarkably easy to do. So was setting the fuses (there are only three of them and they're surprisingly well documented). A little hackery with some alligator clips, and..

Now I can install a power switch and a speaker. And maybe a switched audio jack for an external speaker. And later, maybe a little amplifier to get some power out of it.

What I really need to do is sit down and listen to the bluebox, to determine just how accurately it generates tones. At first scratch with some patched on headphones 2600, kp, st, 1, and 2 look and sound about right. The others? That's waht I need to figure out.

Anyway, at least I got somewhere with at least one project in the last few weeks. 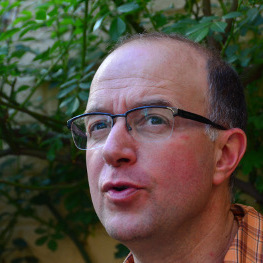 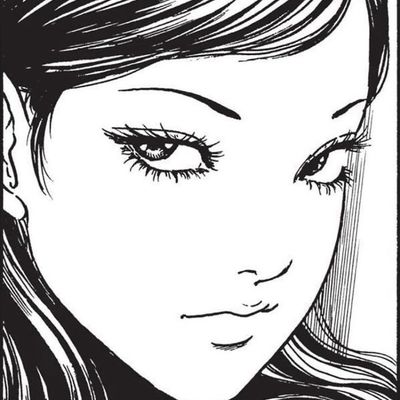 any of you fine folks able to drop a buck or two to help me get dinner tonight?

@dasyatidprime I haven't yet, I'm still trying to get it set up.

For starters I'm using the third-party 4.1 Raspbian image, because the Null 0 one is incredibly slow. Like, can't even get the buttons configured right.

I think I'll have to open it up again and reflow a couple of solder joints, too.

Let's guess what that system is!

Woodward said he was later told the US did indeed have an unspecified new weapons system, and officials were “surprised” that Trump had disclosed the fact. >> 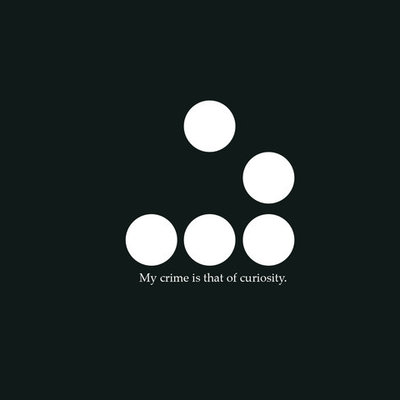 Let's skip the random, meaningless murder for a sweeter sorrow, and the act becomes... hollow.

@dasyatidprime Yeah. Just finished building the hardware and now trying to get the software right.

@KitRedgrave If you're a decent Win64 programmer, yeah.

Mike, First of His Name @mike@chinwag.org

@smallsees Those are now safe and sound.

We didn't have to mess with his mind or anything, he doesn't remember it anyway.

Pronouns
he/she/they/it (I answer to them all)