"As a good socialist, I'm going where the money is; as a good capitalist, I'm sticking with the revolution, because if you can't beat it, spy on it!"
- Roy Bland; Tinker, Tailor, Soldier Spy

BanjoFox. noun
An unusual type of cryptid which is believed to a conglomeration of other beings held together with various bits of tape, and controlled by an early Markov Bot Prototype.

The BanjoFox has not yet been scientifically identified, however legend has it has a particular affinity for gummy treats, and heavy metal music. Some legends also attribute the BanjoFox as having a weakness against Monster Girls.

I am sitting on the precipice of decision-making contemplating many a tangential thought, and trying to conjure adequate solutions for my future self to consider.

Rather than having a huge spiel about the project I am going to (try) to summarize a few things into bullet points.

Aardwolf is -NOT- Rust-lang.
- In the same way that "Mastodon" is not Ruby, Aardwolf is a web application which happens to have a Rust-lang backend :) (because reasons that are beyond the scope of this post.)

Aardwolf is not a MUD
- The best way to differentiate Aardwolf the social networking project from Aardwolf the MUD is to use "Aardwolf-Social" instead.

I want to end by throwing (yet another) thanks to @thegibson for giving a shoutout to #Aardwolf during his portion of the #hope2020 talk on privacy.

“Today a young man on acid realized that all matter is merely energy condensed to a slow vibration, that we are all one consciousness experiencing itself subjectively, there is no such thing as death, life is only a dream, and we are the imagination of ourselves. Here's Tom with the Weather.” 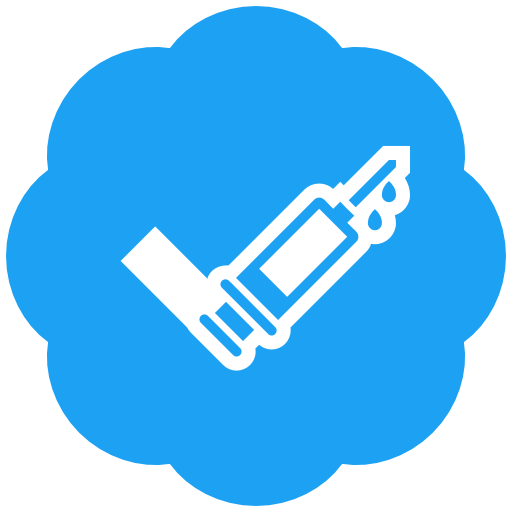 People sometimes get the weirdest ideas about how the fediverse works.

Admins - even admins of relatively large instances - aren't responsible for any instance but the instance(s) they run.

Silencing or suspending another instance isn't a bizarre power play, trying to compel them to stop the behavior that led to defederation - it's not punitive, it's protective.

is there any word on HOPE this year?

just curious cause if its going to be in-person I might actually make an appearance...

Remember when Rust-lang was new and popular?

PLEASE FUCK OFF WITH YOUR SOCIAL MEDIA SIDE PANEL!!!

it COVERS the fucking SCROLL BAR YOU ASSHOLES!!!

I have no idea what the original source is, but right now I can't be bothered to find out.

this is a stupid question....

does anyone -else- use Komodo IDE on Windows OS?

Any tutorial suggestions for publishing output of a Python script to a PHP/HTML page? 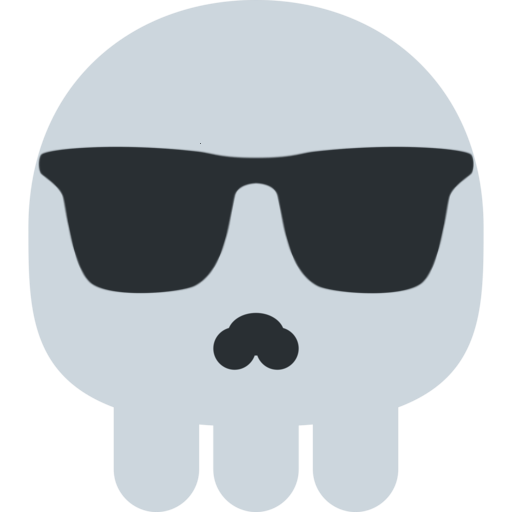 This random rooster kept showing up in my yard today, so I set up the most Wile E Coyote-ass trap to get rid of him

well... I guess I'm NOT building my OpnSense firewall today....

or for the foreseeable future....

python "best practice"/when to use get()?

I just posted my question with about as much context, and "proof of work" than I can stand right now.

cause fuck those guys.