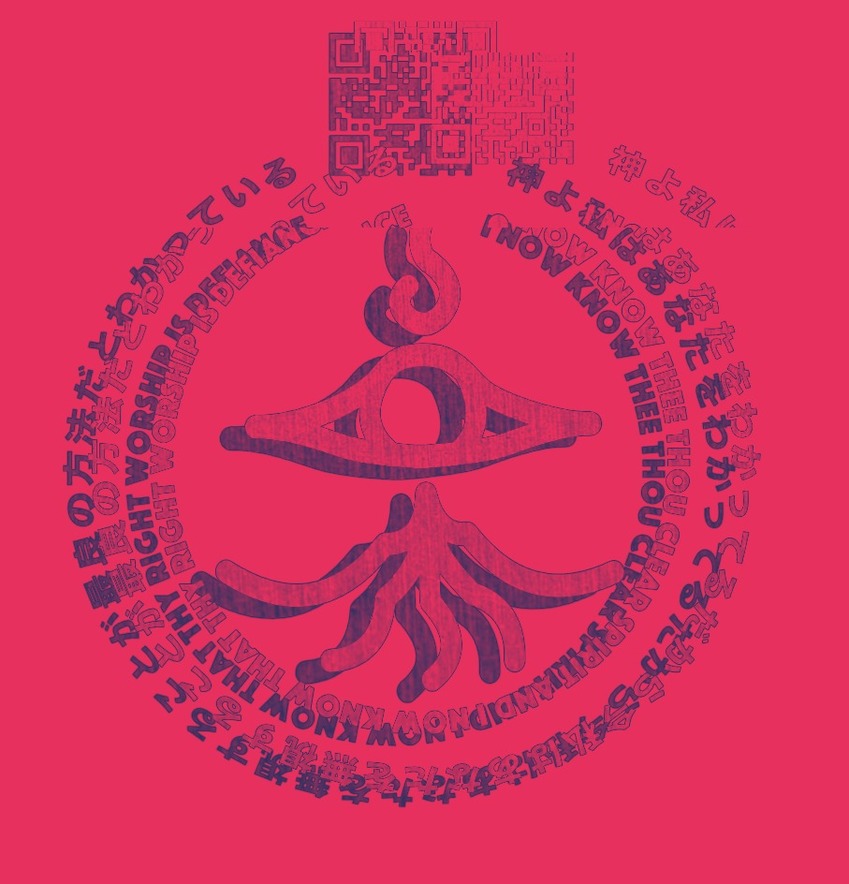 I guess it's #introduction time-

I'm in to Python, Rust, and Unity/C#, but I've got eyes on Elixir in the future.

I love hackathons, all things procedural, and anything with wheels.

I'm an absolute New Englander, but I've lived in Washington, California, China, and Spain. Currently based in Honolulu.

Here's what I've been making in between the twin existential ennuis of freelance work and trying to find a stable job:

Copying and pasting from a reddit thread because it's important.

firing rubber bullets at innocent person on their porch:

https://streamable.com/u2jzoo
cop way too excited to fuck some people up:

https://v.redd.it/mztm15kh00251 https://gfycat.com/misguidedrecklesscod
cops shoving an old dude to the ground:

https://v.redd.it/m82yxl4qh0251
cop driving at people aggressively on a campus:

https://i.redd.it/4ix8f3j6dy151.jpg
guy with hands in the air gets his mask ripped off and pepper sprayed:

https://v.redd.it/wlx0gyoe21251
lady who was coming home with groceries who got a rubber bullet to the head:

reporter trying to get home gets window shot out: https://twitter.com/JaredGoyette/status/1266961243476299778
cops come at a guy for filming a police car burning:

So once again government incompetence has cut off funding for my dream gig (it was a nice... few months, anyway) and I'm adrift in the covid economy.

If you have a line on work involving: Audio Mixing, Audio Programming, Multimedia manipulation or programming in general, or a general Python / Rust gig, I would really, really appreciate it.

In the meantime, I have albums available for sale here:

Quoth Ishmael: "It is well known that at the coronation of kings and queens, even modern ones, a certain curious process of seasoning them for their functions is gone through. There is a saltcellar of state, so called, and there may be a castor of state. How they use the salt, precisely—who knows? Certain I am, however, that a king’s head is solemnly oiled at his coronation, even as a head of salad. Can it be, though, that they anoint it with a view of making its interior run well, as they anoint machinery? Much might be ruminated here, concerning the essential dignity of this regal process, because in common life we esteem but meanly and contemptibly a fellow who anoints his hair, and palpably smells of that anointing. In truth, a mature man who uses hair-oil, unless medicinally, that man has probably got a quoggy spot in him somewhere. As a general rule, he can’t amount to much in his totality." - Melville

Apparently, that kind of bro was problematic even in Herman Melville's day.

I've had this song stuck in my head all day: https://www.youtube.com/watch?v=Tmhp_NEH12Y

In other news, still trying to wrap my brain around Haskell. Maybe trying to learn it by way of a class about Category Theory isn't the most ideal vector

I don't want cops to do their jobs better for the same reason I don't want the US to fight wars better or smarter. For the same reason I don't root for presidents to succeed. This is liberal shit. This illusion that we can have a kinder, gentler US. Like we can still deport people, but ICE won't be so mean about it. We'll still bomb people, but the president will wring his hands about it. We can still have homelessness, but cops will say please before running folks around town.

Home among the trees. Reread Mona Lisa Overdrive on the plane. It feels like A Moon Shaped Pool in the sense that they're both the last drawn out breath of an idea, an excuse to really put it all to bed before moving on to something new.

Every time I work with color look-up tables, the resulting code feels a little bit dirty

Things I learned from spending the afternoon trying out GRE math questions:

1: I'm great at reading charts and analyzing the data

2: I have forgotten basic algebra

3: I know nothing about triangles.

I guess it's #introduction time-

I'm in to Python, Rust, and Unity/C#, but I've got eyes on Elixir in the future.

I love hackathons, all things procedural, and anything with wheels.

I'm an absolute New Englander, but I've lived in Washington, California, China, and Spain. Currently based in Honolulu.

Here's what I've been making in between the twin existential ennuis of freelance work and trying to find a stable job:

Anyone on h.t know much about neural networks / GANs / procedural dialogue? I'm doing a bit of research in the preliminary stage of trying to create a bunch of RPG NPC-esque three-liners and I'm at a bit of a loss as to where to start.

I've got a procgen city, whose vibrant and infinite streets pulse with cute little procgen NPCs, but none of them have anything to say!