0ne in five bosses are monitoring my time-wasting antics WITH my knowledge, BUT they don't know that I know.

However, the bosses seem to be finding my antics humorous, so I continue with the antics.

Status: Coming to grips with it was just a bunch of flying monkeys blowing smoke up my wazzo about my ebony and ivory finger dancings. 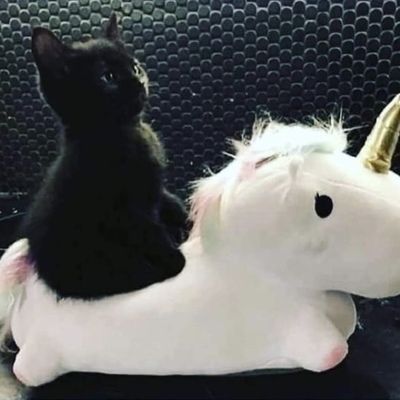 when the amazon echo stops working

Playing the Nature Tour. Check out the rock!

How'd the rock get all the way up in the mountains from Compton?

Also be wary of these things. Don't know who's manning the helm.

When you're out adventuring got to be on your guard. Tree almost got me!

Teen Wolf is just a bigfoot! wake up, sheeple!

I just heard some horns... 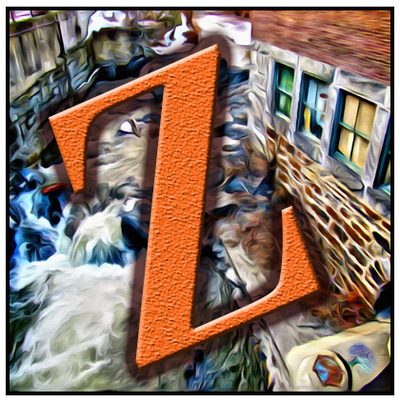 "Internet down in Tumbler Ridge, British Columbia, after beaver chews through fibre cable."

We need to invest in Kaiju biotech.

a few weeks ago i posted the introductory recording from http://www.evan-doorbell.com/ , which is an archive of hundreds of hours of narrated recordings of the old telephone network in the US. i accidentally deleted my original post but you can just grab the recordings from evan's site

i wanted to share one of my favorite things i've heard in any of evan's tapes. for some context, he and a friend are experimenting with some new COCOTs - customer-owned coin-operated telephones - in the area. these are run by an independent company, not the local phone company. the way they handle long-distance toll calls is they remember whatever number the customer dialed on the keypad, then the phone will (in the background) dial a local access number to the payphone operator's network. their network provides a second dial tone, into which the phone dials the actual phone number the customer wanted to reach. the operator can then see what number the customer is calling, and ask for the money for the call.

the payphone signals coins being inserted by sending some tones down the line, and the operator can signal the phone to collect or return the coins with some other tones. this system was flawed in that you could build a device to hold up to the phone's mouthpiece, then press a button and it would send the correct signal for whatever coin denomination, essentially letting you make operator-assisted calls for free. this was known as "red boxing", google it if you're interested.

anyway, evan's friend Les is at the payphone. evan is at home with two phone lines. they're learning how the phone works using a sort of man-in-the-middle attack. evan calls the payphone, les answers, les then tricks the phone into thinking he hung up, and dials a new call. evan bridges his two lines together, providing a new dial tone to the payphone, which then dials the local access number to the payphone company's network, thinking it's on a new call, but it's actually still on the call with evan. this way they're able to see what numbers the phone is dialing, learn what tones are being used to collect and return coins, etc.

so with that context out of the way, allow me to present...
Evan Doorbell Red Boxes Using a Yamaha DX7

Fluffy Potatoes Making Modem Noises at Each Other?

okay this time I’m doing it right for sure

soup There is nothing here!